In June 2017 BIOTEQ cosmetics were awarded in the QLTOWY KOSMETYK 2017 contest in the category of “Lip care”.
This prize was awarded for the line of lip balms in ball shaped package.
The rivarly was huge – this year the organizers received more than 600 submissions in 40 categories!

Qltowy Kosmetyk is a contest organized by the editorial branch of magazine Kosmetyki in cooperation with a jury composed of cosmetic professionals.
Awards are divided into several categories – the best cosmetics and treatments available on the Polish market.
This year was held 21st edition of the contest. 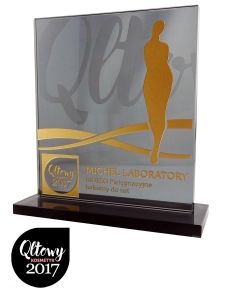 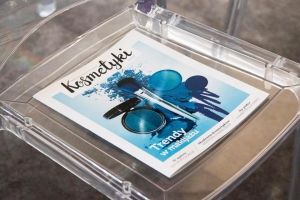